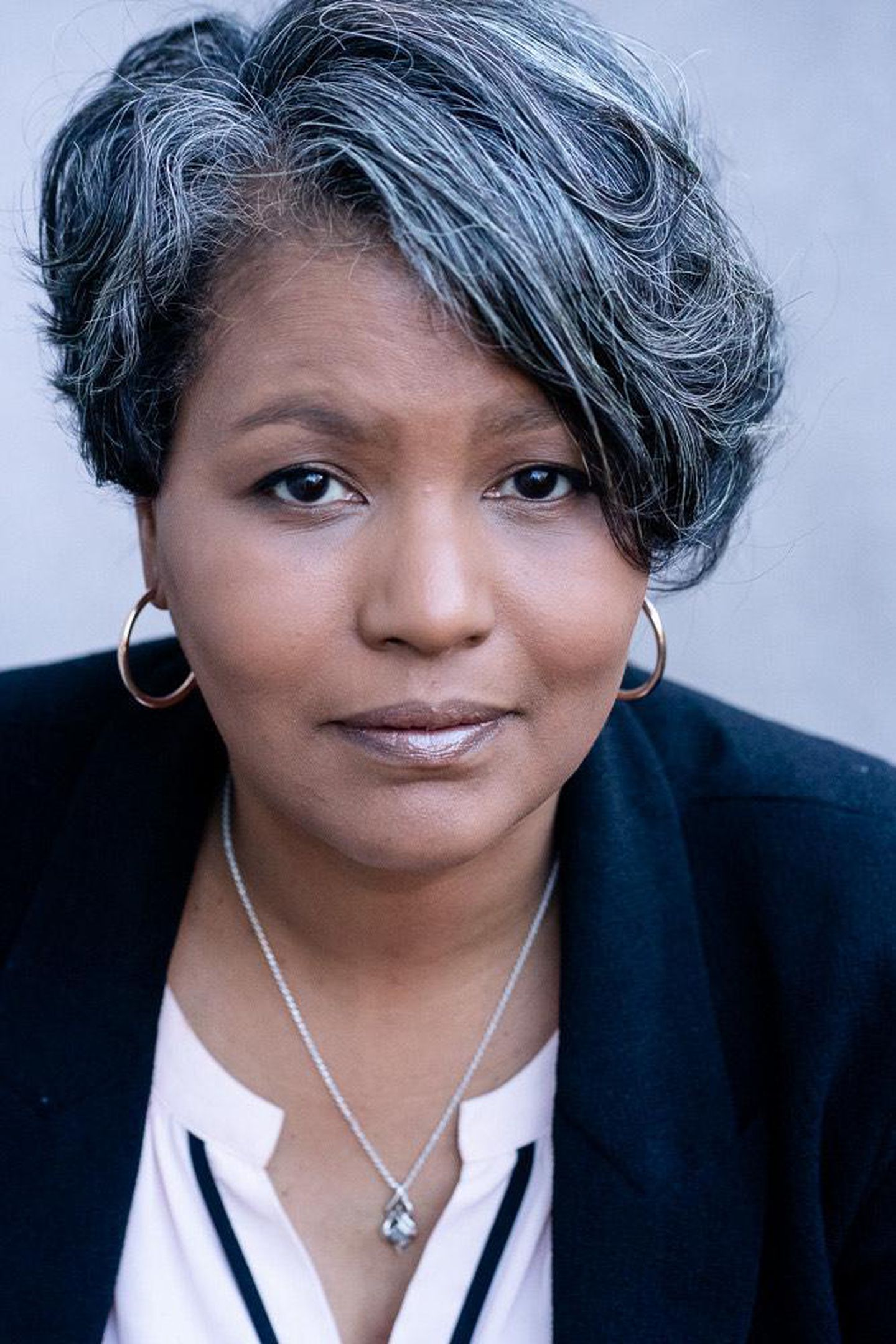 Teressa Raiford is the founder of Don’t Shoot Portland, a Black-led and community driven nonprofit in Portland, Oregon, that advocates for accountability to create social change in the spaces of human rights and racial justice. In addition to serving on the board of Don’t Shoot Portland, Teressa maintains a strong presence in the city through her consistent organizing and philanthropy. In 2017, Teressa participated on a panel, The Liberated Archives Unconference, where archivists responded to the movement for Black Lives. It was at this point she issued a call to action to the archivist community to bridge resources and
educational support. In 2018, Don’t Shoot Portland hosted a workshop with DocTheNow, including archivists, historians and librarians from across the country. The next year, they
worked with artist Hank Willis Thomas and the Portland Art Museum to once again build out the Liberated Archives for Black Lives workshop during the exhibition. We promoted
our programming not only to museums and institutions, but we’ve also provided educational outreach at libraries and other community spaces. Don’t Shoot Portland has been a leading force in protests for racial justice in Portland since
2014. Since George Floyd’s murder and the following uprising, Don’t Shoot Portland has been on the forefront, filing a successful class action lawsuit against the city of Portland and suing the Trump administration for the federal response of those defending the right to protest. Don’t Shoot Portland also published an in-depth report on Riot Control Agents in June, illustrating the irreparable harm caused by RCAs during the COVID-19 respiratory pandemic. In 2020, Don’t Shoot Portland was archived into the Library of Congress as a significant documentation of anti-racism work in American history.