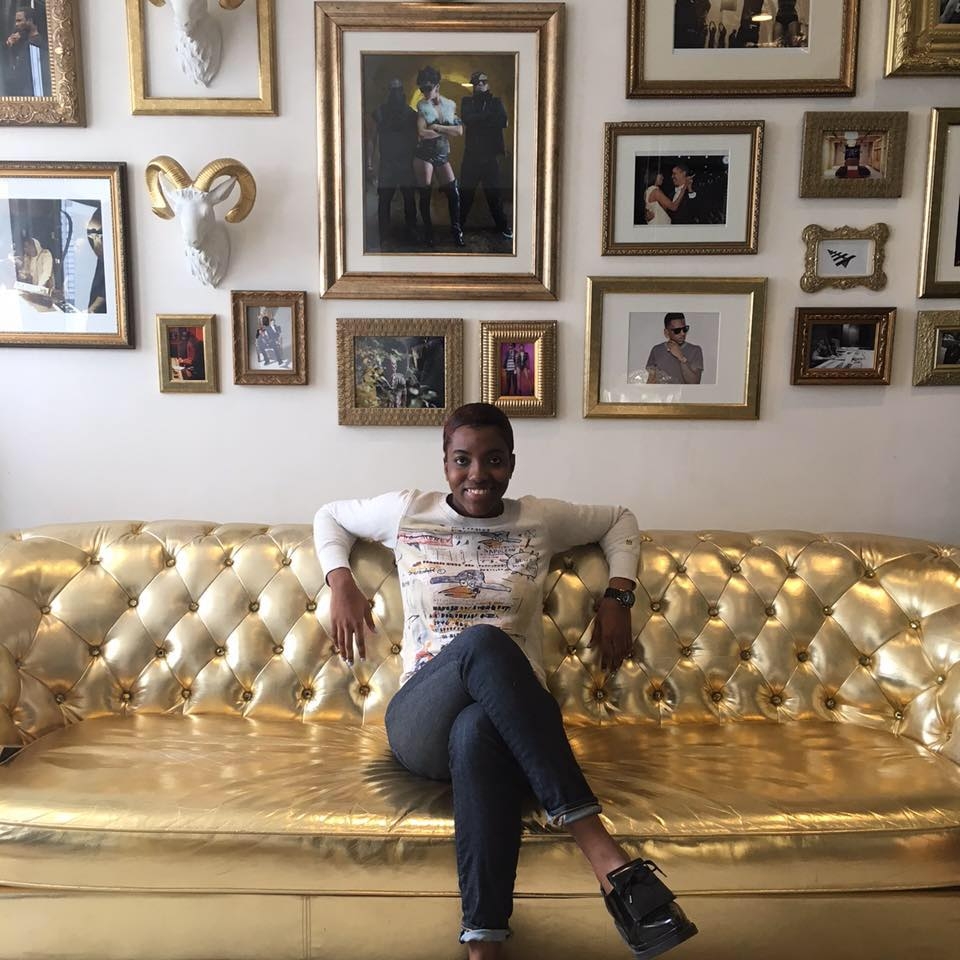 Syreeta Gates is a creative, art collector, and archivist committed to preserving hiphop culture. As a collector, Syreeta curates collections that capture the music and
movement of hip hop. Her curation extends into building the hip hop movements through creating experiences. Syreeta drives innovation in culture through building strategic connections around hip hop. This lead to the creation of productions like “Yo Stay Hungry” — a live culinary competition that bridges hip hop with food and
beverage and “Write On! The Legend of Hip-Hop’s Ink Slingers,” a documentary film featuring the never before told story about the writers and journalists that created and shaped the language for hip-hop culture. Gates’ archival work includes research for “The Remix: Hip Hop X Fashion”, “A Ballerina’s Tale” and support for films, including “Finding the Funk” and “The Triptych.” The founder of The Gates Preserve is a multimedia experience company committed
to archiving and preserving hip hop culture such that it lasts forever. And 1/2 of Most Incredible Studio a creative studio aimed at celebrating and commemorating the artists and moments that continue to elevate and define hip-hop culture – through LEGO. Gates was awarded Glamour Magazine’s “Top 20 Under 25.” She has been featured in Forbes, RedBull, Black Enterprise, and many other outlets. Her work was lauded in Tony Wagner’s, “Creating Innovators” and John Schlimm’s book, “Stand Up!: 75 Young Activists Who Rock the World, And How You Can,
Too!.” Gates was also highlighted in Adam Smiley Poswolsky’s “The Quarter-Life Breakthrough: Invent Your Own Path, Find Meaningful Work.” Syreeta holds a Bachelor’s degree in Urban Youth Culture from Hunter College and a Master’s degree in Moving Image Archiving and Preservation from New York University. A native New Yorker, Syreeta is based in Queens, New York. #QGTM