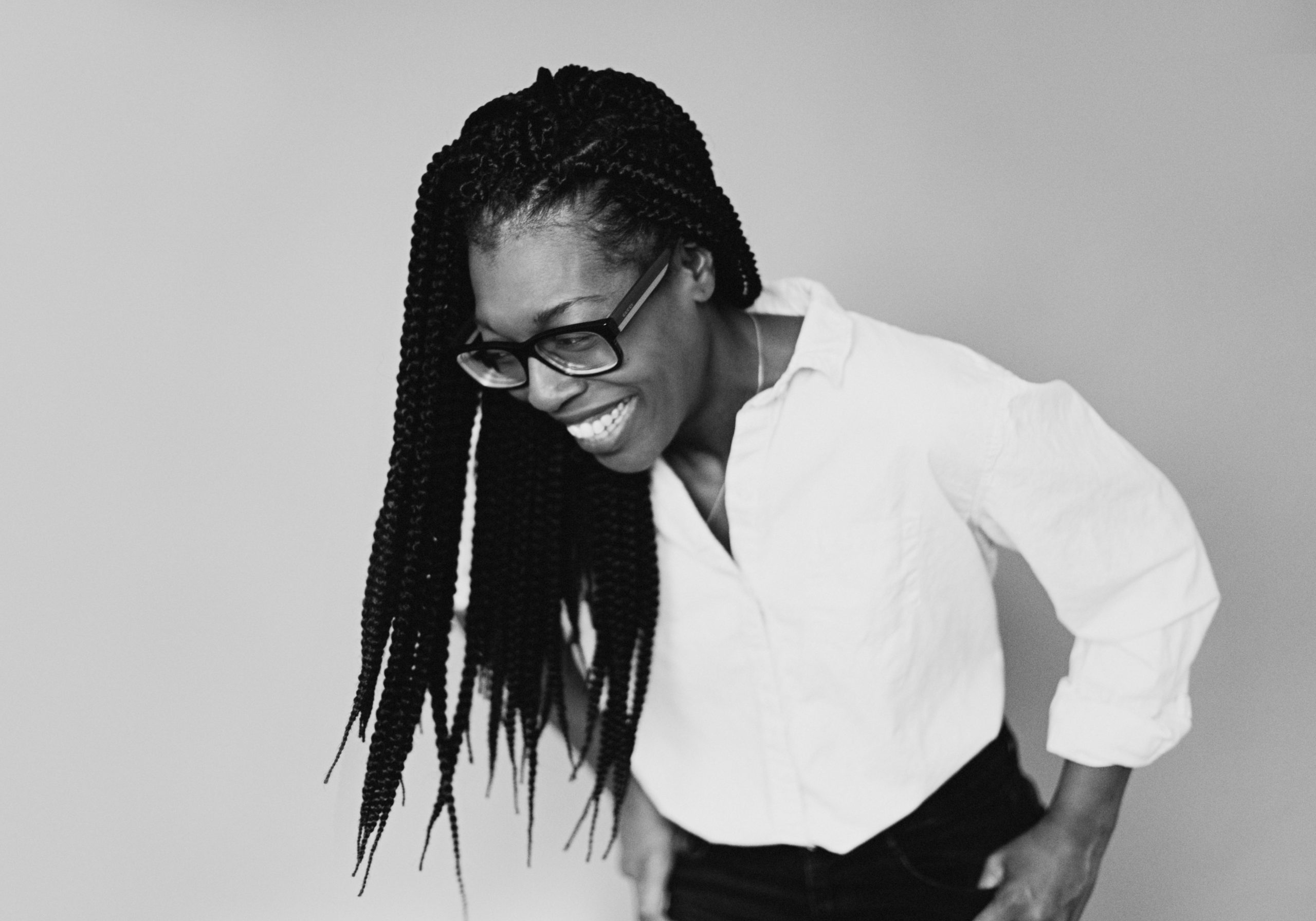 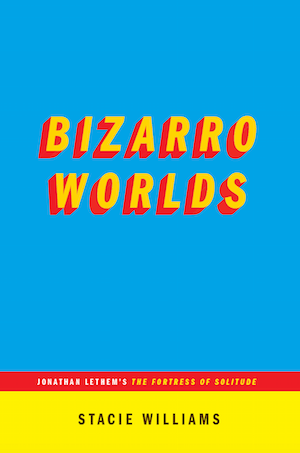 As a black woman and a comics geek, Stacie Williams identified strongly with one aspect of The Fortress of Solitude—its portrayal of gentrification. For Jonathan Lethem’s characters, and for Williams in her own life, gentrification is a stand-in for racism—the “Big Bad” that affects education, policing, and housing policy. Tracing her experience of living in Chicago, Boston, Milwaukee, Cleveland, and Lexington, Kentucky, Williams tests the limits of how far Lethem’s superhero narrative frames the most American of experiences.

Stacie Williams (she/they) is division chief of Archives and Special Collections at the Chicago Public Library, providing oversight for Special Collections at the Harold Washington Library Center; the Northside Neighborhood Collection at
Sulzer Regional Library, and the Vivian G. Harsh Collection of Afro-American History and Literature. She is also a member of the Chicago-based Blackivist collective, which focuses on preservation of local Black cultural heritage. Through her work, she focuses on ethical labor and cultural production, and long-term maintenance of digital infrastructure. Her most recent publications are a co-authored chapter with Myrna Morales in Knowledge Justice: Disrupting Library and Information Studies with Critical Race Theory, published by MIT Press (2021), and her own book, Bizarro Worlds, published by Fiction Advocate (2018). She serves on the advisory board for the international Digital Library Federation and is the Publications Editor for the Society of American Archivists.