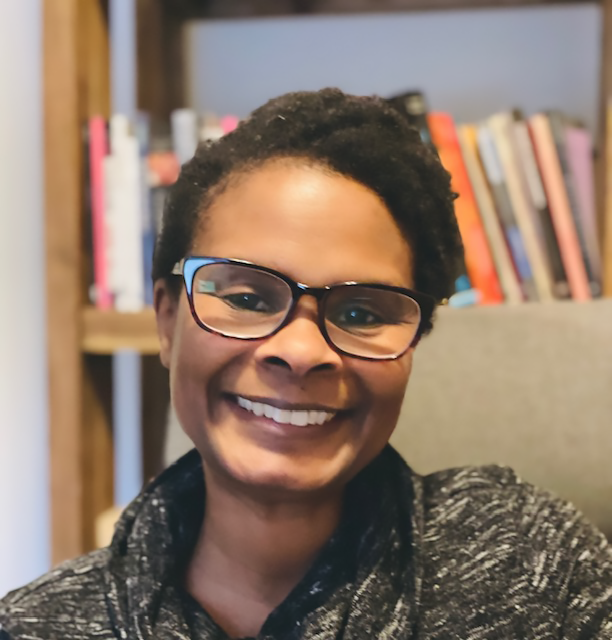 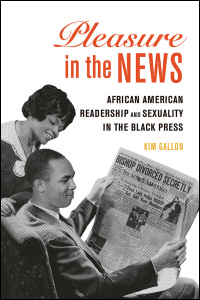 Critics often chastised the twentieth-century black press for focusing on sex and scandal rather than African American achievements. In Pleasure in the News, Kim Gallon takes an opposing stance—arguing that African American newspapers fostered black sexual expression, agency, and identity.

Kim Gallon is an Associate Professor of History. Her work investigates the cultural dimensions of the Black Press in the early twentieth century. She is the author of the book, Pleasure in the News: African American Readership and Sexuality in the Black Press (University of Illinois Press, 2020).

Gallon is currently at work on two new book projects—Technologies of Recovery: Black DH, Theory and Praxis (University of Illinois Press), a book about the black digital humanities as a site of resistance and liberation and a book titled, Fiction for the Harassed and Frustrated, which examines the role and significance of popular literary expression in the Black Press in the early twentieth century (Johns Hopkins University Press). She currently serves as the inaugural editor for the Black Press in America book series at Johns Hopkins University Press.