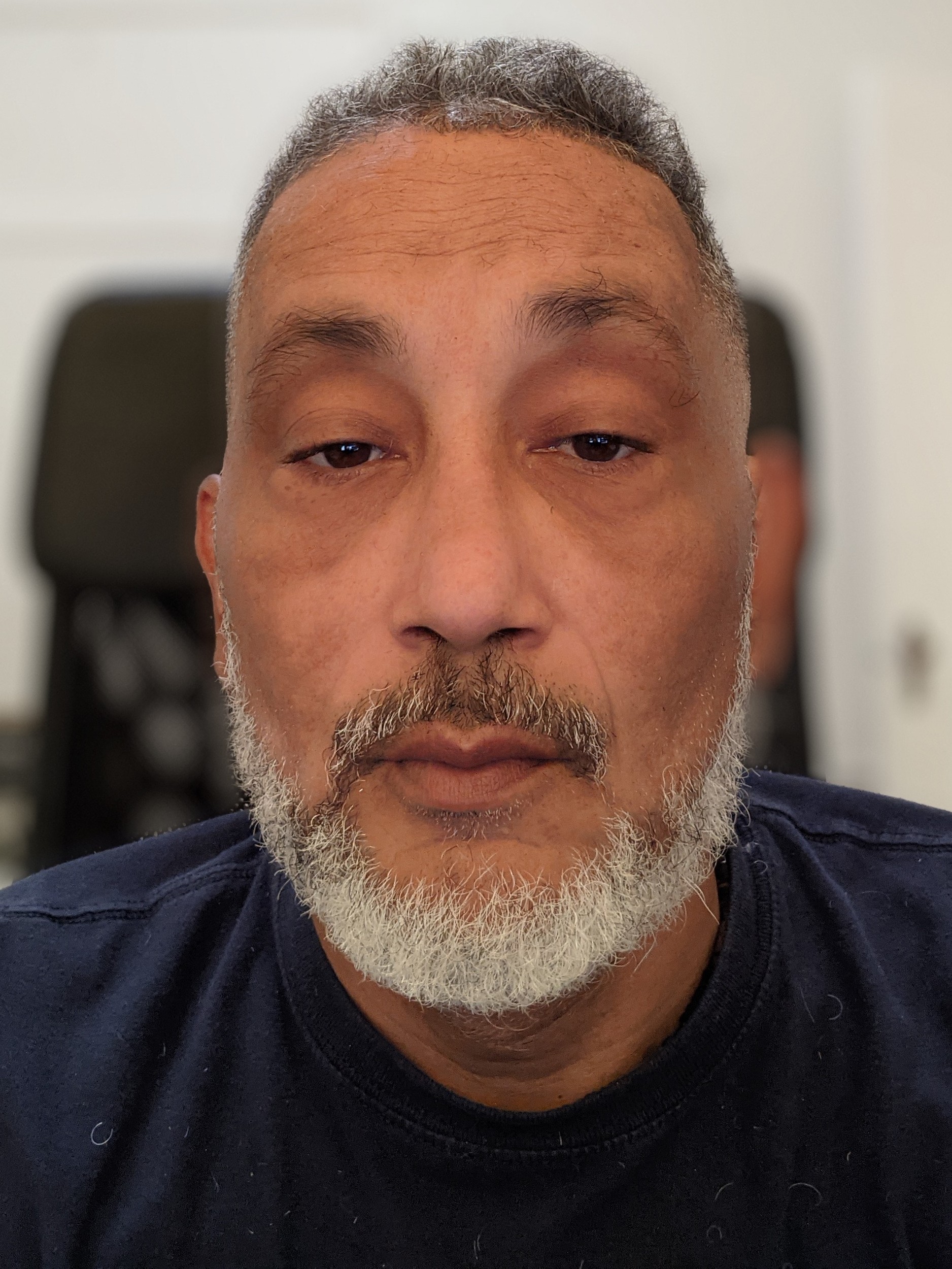 Douglas-Wade Brunton, PhD is a digital ethnographer in the Department of Literary, Cultural and Communication Studies at The University of the West Indies, St. Augustine. He is
specifically interested in the relationship between media, culture and identity in a global context, an interest stoked during his doctoral work at the University of Michigan. This interest, his prior professional career as a communications professional working throughout the Caribbean, and his
identity as a Trinidadian inform his work on the role the online performance of self plays in the interpretive constructs of identity – particularly for people of colour.
Deploying the creole as the primary technological product of the global political economy of the Age of Empire created by language, collective memory and place – and offering it as a lens through which can be understood the constant negotiation of time, place, interpretation and interpellations afforded by the unmapped, unknown New World of online spaces; his research congregates under five themes: temporality, spatiality, identity, race, and culture. Engaging at the nexus of identity and technology – his work provides a means with which to negotiate the common spaces in which new cultures, new ways of seeing and hearing, and new meanings are made and in which the dichotomies of our difference and sameness are located. To date, he has developed theoretical models to interpret the online surveillance of Black and Brown bodies with this work appearing in Social Media + Society, Souls – A Critical Journal of Black Politics, Culture and Society, and the Journal of Human Behaviour. Deploying the creole as a critical lens of identity, his work has appeared in the International Journal of Cultural Studies. The construct of the Creole is also the basis for his chapter in “Neo Race Realities in the Obama Era” published by SUNY Press in 2019.